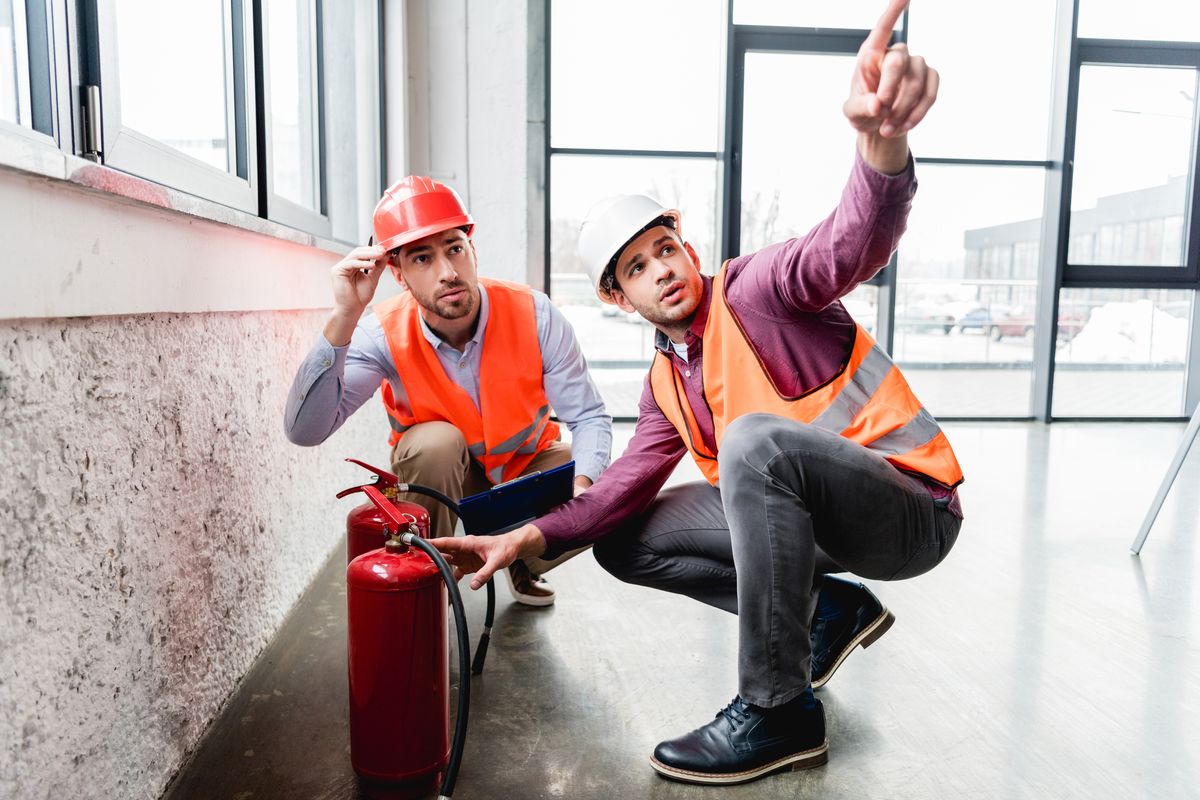 Should You Hire a Fire Watch Guard?

Fire watch guards are assigned as an emergency first responder if an accident takes place where there are potentially hazardous objects that need to be protected from potential flames. These guards are used as a temporary arrangement in which the guard will be tasked to patrol around the establishment to inspect and monitor the property for any possible or current fire hazards. It is for these reasons that fire watch guards should undergo fire safety training so that they can better deal with any emergency situations that may arise.

Fire watch guard signs should also be placed in each entrance to the building as well as in each window and door of the establishment. These signs should include all of the details regarding the fire watch guard and the duties of the guard, including his name, the specific duties he performs, and any relevant training that he has undergone.

These signs should also include the fire safety procedures that are being implemented within the building, as well as the names and numbers of the persons who will be in charge of implementing the procedures and their responsibilities. These signs should also include fire safety tips to help people avoid any potential emergencies. Contact us now to learn more about our fire watch services. 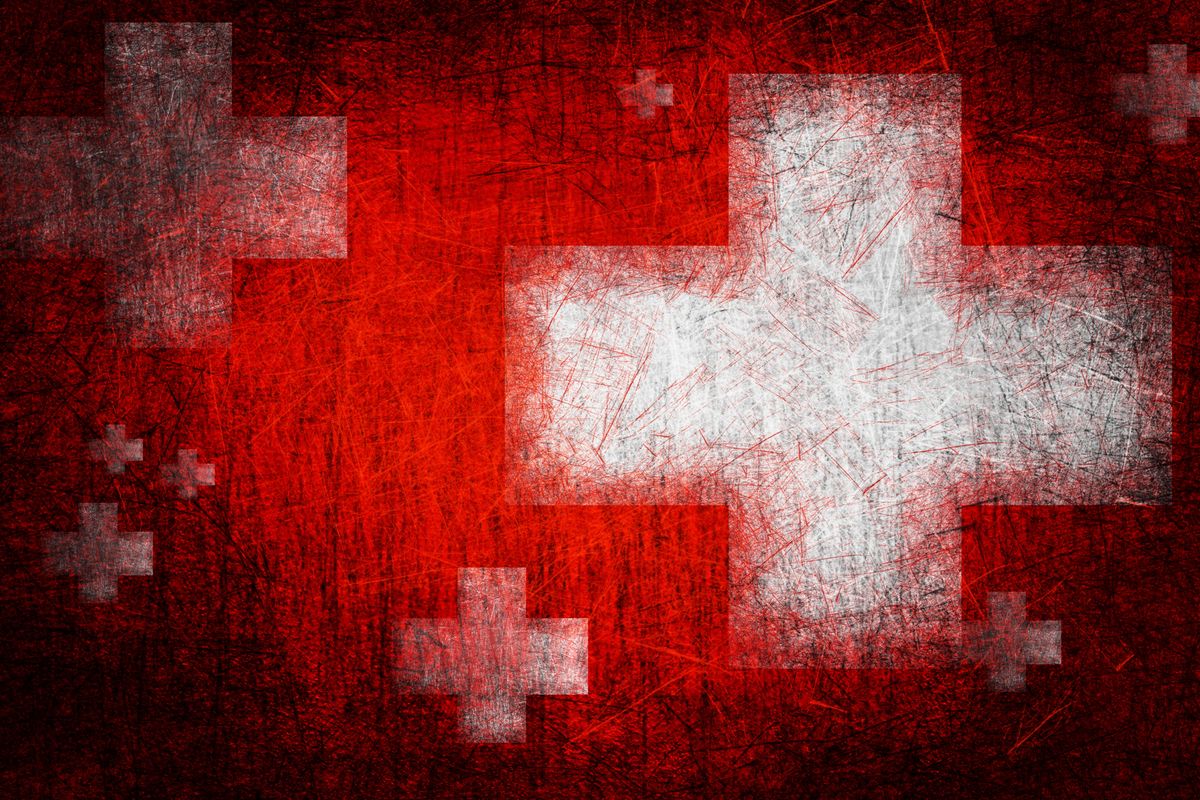 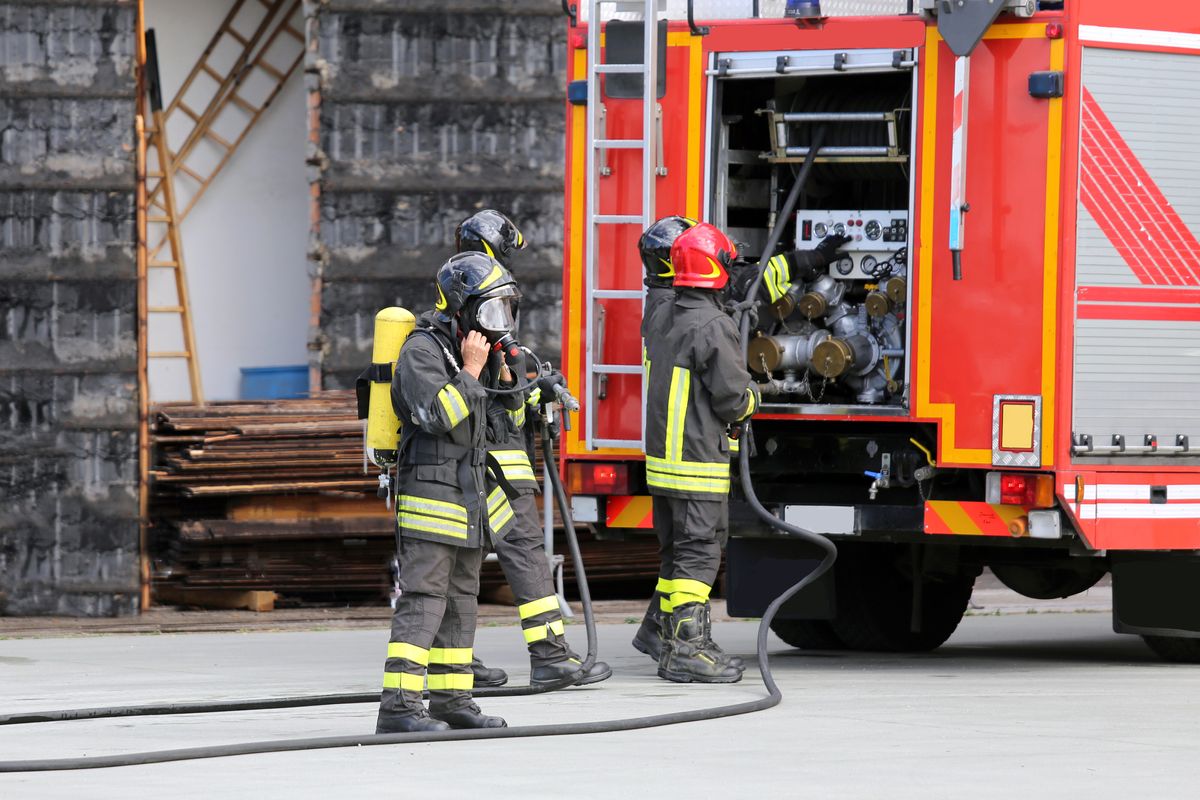 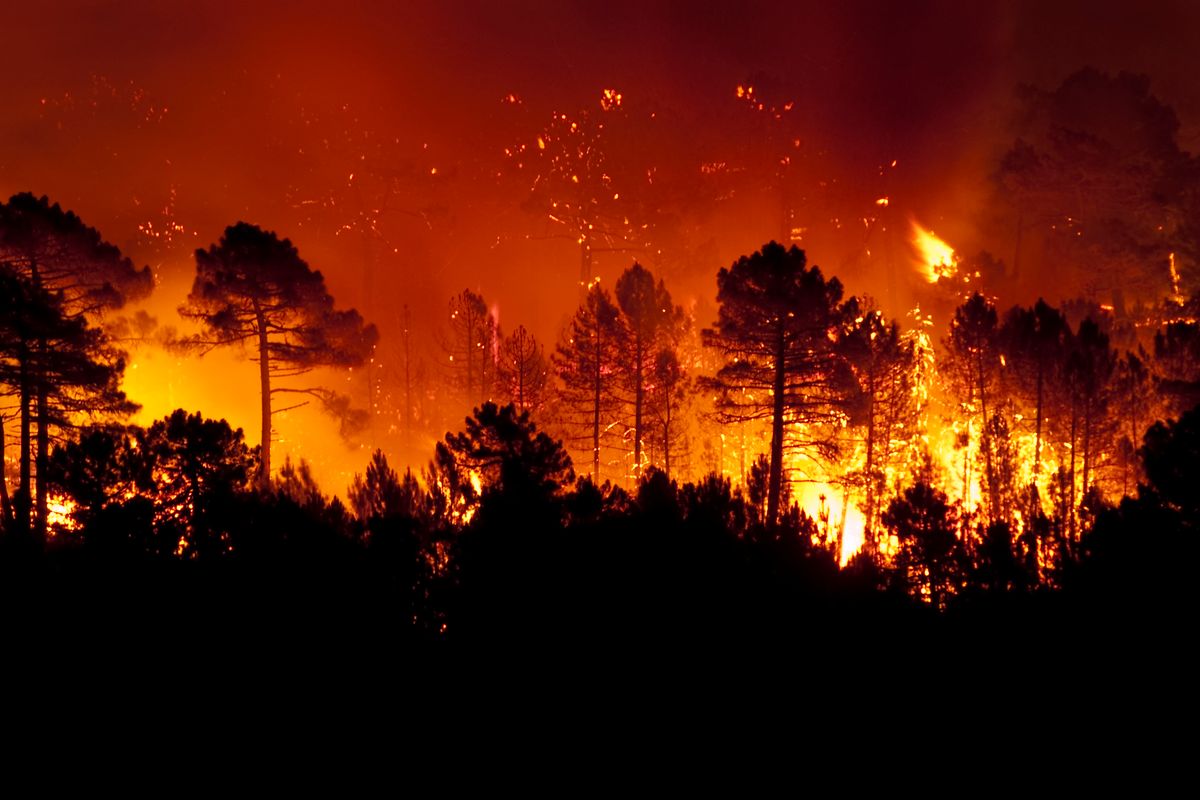